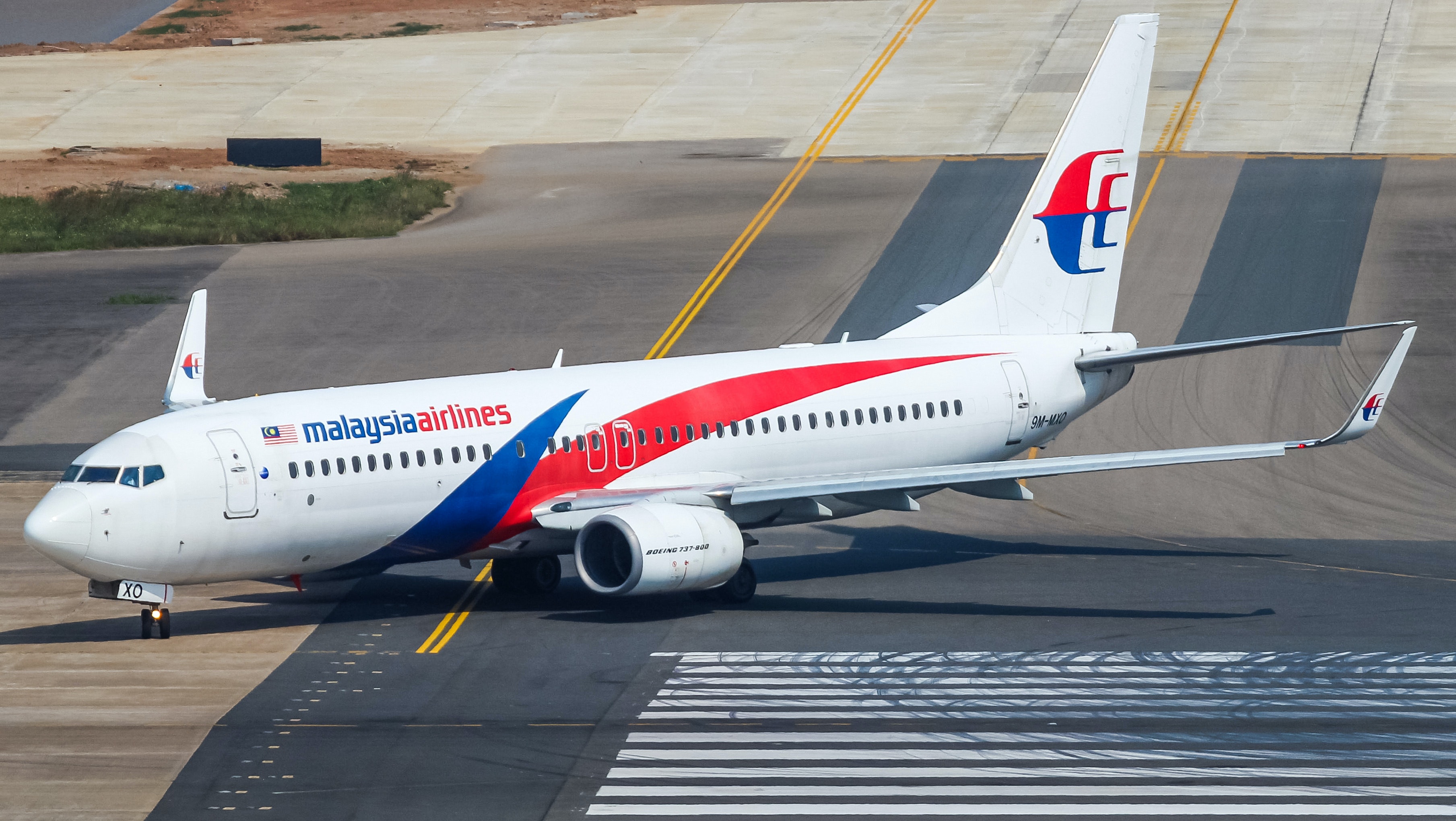 Did you know that Malaysia Airlines (MAS) is now offering 20% discounted flight tickets? The airline recently launched the ‘Jom Balik Mengundi’ (Let’s Return To Vote) campaign to help voters travel back to their hometowns for the 15th General Elections (GE) that is being held on 19 November 2022. That means you can book your discounted flight tickets from now till 19 November for travels between 11 to 27 November 2022.

Now, what does the 20% discount apply to, you may ask? The discounted rate applies to all fare categories such as the Lite, Basic, and Flex for Economy Class; Basic and Flex for Business Class. Malaysia Airlines will also include an additional 26 flights and upgrade 16 domestic flights to wide-body A330 aircrafts to accommodate the surge in demand for several routes in Peninsular Malaysia, Sabah and Sarawak.

The Malaysian Aviation Group Chief Executive Izham Ismail stated that the reduced fare prices were an effort from Malaysian Airlines to support the GE15 movement by helping voters fulfill their responsibilities. The Election Commission (EC) has set the polling nominations for 5 November, early polling on 15 November while the polling for the public on 19 November 2022.

Have You Claimed Your Free RapidKL Rides Yet?